Free shipping on all orders above INR 499

Many decades ago, a young man discovered the secret ingredient to a beautiful lingering fragrance-the charming, sun-kissed Lavender flower. After being granted the royal warrant by the King Of England, King Charles I, this young man became the first entrepreneur to manufacture and sell Lavender soap in London. This young man’s name was William Yardley and this was the

genesis of the quintessentially English brand Yardley. Years later,Yardley was officially appointed to be the perfumers for the royal family, and over the years, earned many royal warrants. The House Of Yardley prides itself in crafting authentic, rich and iconic English fragrances, with Lavender being its signature. With the continued patronage of loyal consumers across the globe, Yardley continues to contemporise and adapt to changing times with new fragrances every year. 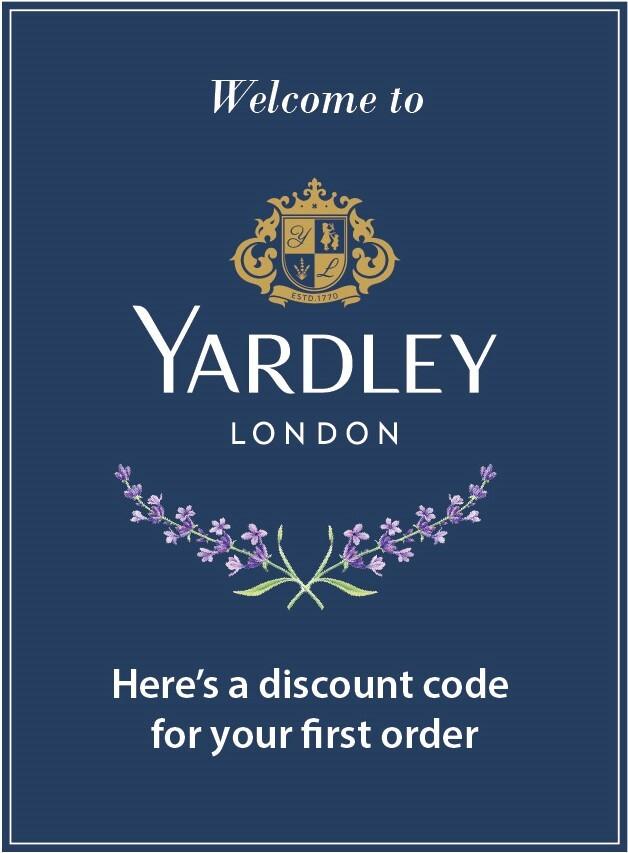